From the City of Toronto News Release

Following an extensive call process, Toronto-based real estate development company TAS is being recommended by City of Toronto staff as the long-term head lessee of the Wellington Destructor site at 677 Wellington St. W. A report to the General Government and Licensing Committee (GGLC) details the terms of the proposed 49-year lease and two options for extensions of 25 years each. The report also seeks approval on TAS’ project proposal to restore this important heritage landmark and to retrofit the building for new community and commercial uses that would provide social and economic benefits to the public.

The proposal submitted by TAS for the Wellington Destructor site, a 0.85 hectare City-owned property that includes a 3,700 square metre vacant heritage building, demonstrates how a heritage industrial site can be restored and turned into an active community catalyst. TAS proposes a project that will evolve the historic Wellington Destructor into a highly-public community asset that expands existing local park networks while reflecting local stakeholder priorities. It will leverage the unique physical characteristics of the Wellington Destructor and its surrounding site to deliver an iconic landmark that attracts, activates and inspires visitors from across Toronto and beyond.

The TAS proposal blurs the lines between urban park, community hub and commercial centre. The project will include a dynamic mix of innovative commercial tenancies, such as production facilities, learning, programming and administrative spaces, alongside community-based organizations. TAS will work with a diverse range of partners to ensure ongoing community benefit and engagement.

As part of the lease agreement, the City would contribute up to $32 million to remediate the property, and to retain and restore its heritage structure. This $32 million initial capital contribution will be repaid to the City over the term of the lease.

Constructed in 1925, the Wellington Destructor heritage building is a purpose-built brick garbage incinerator that was in active use until the incineration of solid waste was halted in the mid-1970s. It became a waste transfer station until the 1980s. The transfer station has been decommissioned and left vacant for decades. The property was listed on the City of Toronto Heritage Register in 2005 by City Council and is subject to policies for its conservation.

In 2018, City Council directed City staff to undertake a call process to secure a head lessee. Through a two-stage call process, the City sought creative proposals for the adaptive reuse and tenanting of the heritage-listed building. Four proposals were received through an open Request for Qualifications process, out of which two were invited to the Request for Proposals stage. TAS received the highest scores according to the evaluation criteria.

TAS is a privately-owned, Toronto-based mixed use real estate development company focused on the development and operation of residential and mixed-use buildings. TAS has completed several major developments with a combined value of over $300 million, and currently has approximately 500,000 square metres under development with a market value of $3 billion.

CreateTO and Councillor Joe Cressy (Spadina-Fort York) are hosting a public information session on Monday, October 18 from 7 p.m. to 8:30 p.m. to update the community on the status of the project. Details of the session can be found on CreateTO’s website .

“This is a great step forward in the Wellington Destructor project. By preserving its heritage elements and creating new flexible spaces, this site will serve many uses and become a destination for people to create, learn and innovate.”

“The Wellington Destructor site has a storied history and its significance to Toronto is known to the surrounding neighbourhood. The proposed plan to transform the space into a cultural space and a community hub while still maintaining its heritage elements, will bring this early 20th century industrial structure back to Toronto and its residents.”

“We have a tremendous opportunity to revitalize the City-owned Wellington Destructor heritage building and lands, transforming it into dynamic hub that will serve the rapidly growing community. By investing in this public asset – which has sat vacant for 35 years – we can create a vibrant downtown destination that will be home to a range of arts, culture, innovation and educational programing. This is how we can breathe new life into the treasured buildings of our city’s past.”

“CreateTO is pleased to recommend the commercial terms of the lease negotiated with TAS as the head lessee for the Wellington Destructor project. We look forward to witnessing the adaptive reuse of this landmark heritage building, which will return this site to public use as a community and cultural hub, complete with employment and commercial uses that will draw visitors from across the city and beyond.”

CreateTO was formed in 2018 as the City of Toronto’s new real estate agency. The organization brings together stakeholders, partners and community members to ensure the best use of the City’s real estate assets for today and tomorrow. CreateTO manages the City’s $27 billion real estate portfolio, develops City buildings and lands for municipal purposes and delivers client focused real estate solutions – ensuring a balance of both community and economic benefits. For more information, visit createto.ca .

Toronto is home to more than 2.9 million people whose diversity and experiences make this great city Canada’s leading economic engine and one of the world’s most diverse and livable cities. As the fourth largest city in North America, Toronto is a global leader in technology, finance, film, music, culture and innovation, and consistently places at the top of international rankings due to investments championed by its government, residents and businesses. For more information visit the City’s website or follow us on Twitter , Instagram or Facebook . 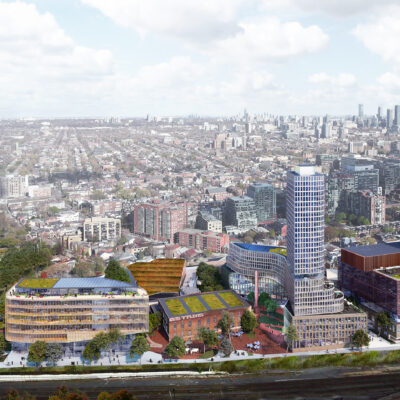 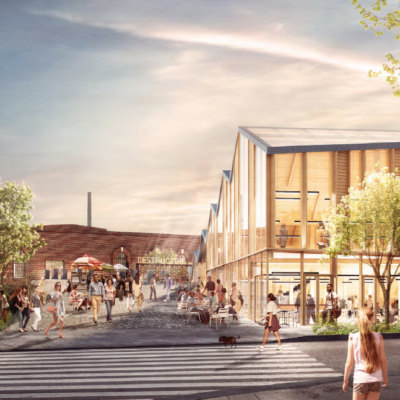 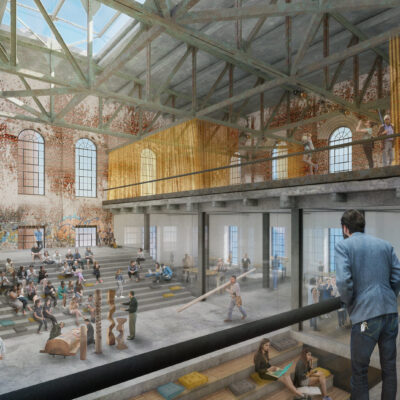 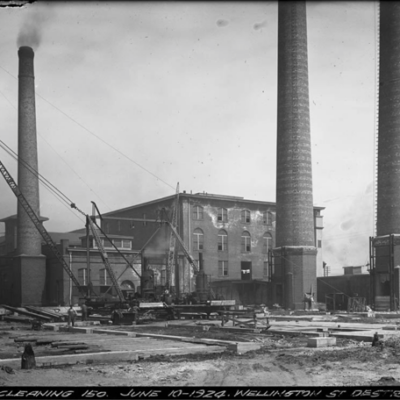 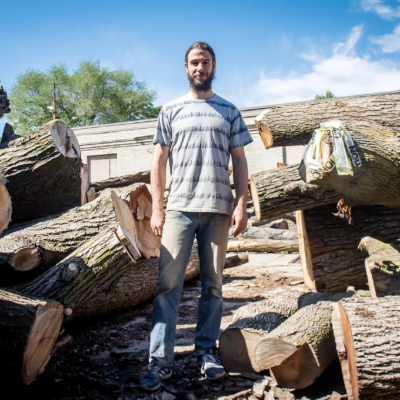 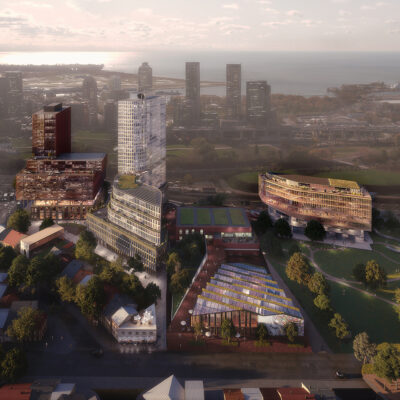 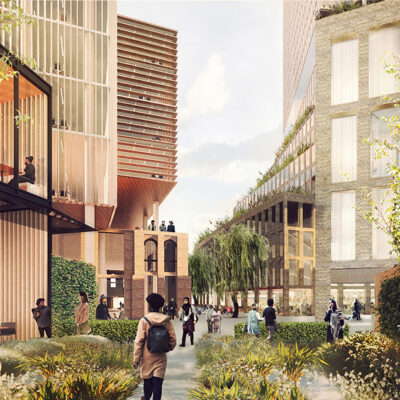