During the late 19th to early 20th century, Hamilton’s textile production was one of the city’s largest industries, second only to the steel mills. The Coppley Building was built in 1856 and played a role in the textile trade.

As part of the citywide Doors Open Hamilton event, TAS and Hamilton Community Foundation are hosting visitors to share stories about the building’s past and future.

Learn about this iconic landmark’s past and future this weekend.

Interested in the plans for this site? Visit tasimpact.ca/project/56-york-boulevard/ for more information. 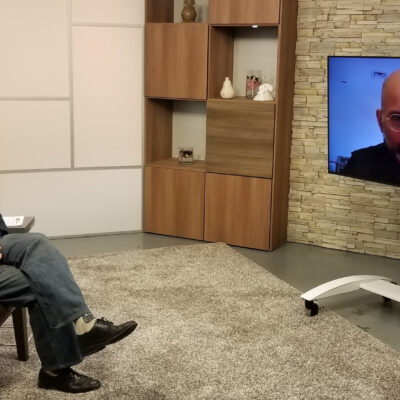 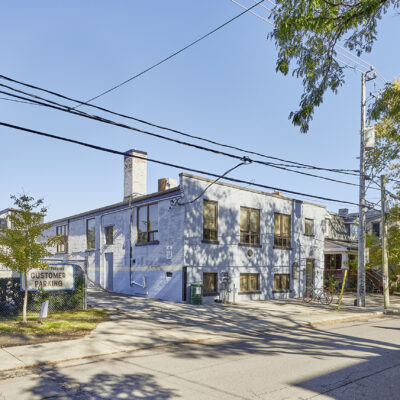 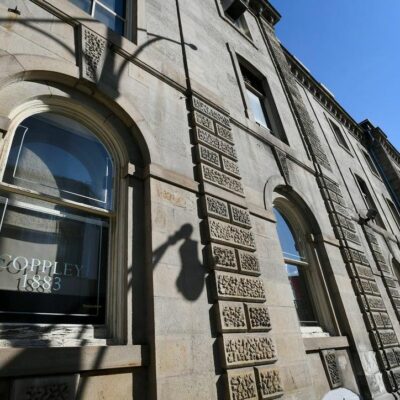 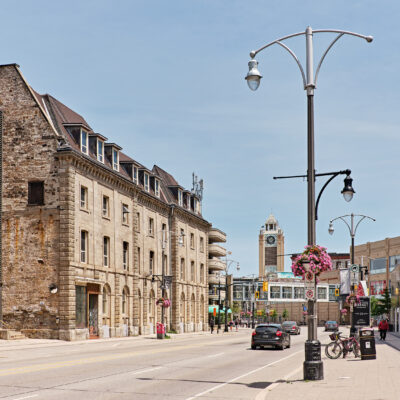